Two Japanese aircraft carriers IJN Kaga and IJN Akagi, both part of the six-fleet carrier that launched planes that attacked Pearl Harbor in 1941, have been discovered by the crew of R/V Petrel.

On October 16, R/V Petrel's crew was able to identify the ship remains as those of Kaga and on October 20, the crew confirmed the second fleet carrier as Akagi. 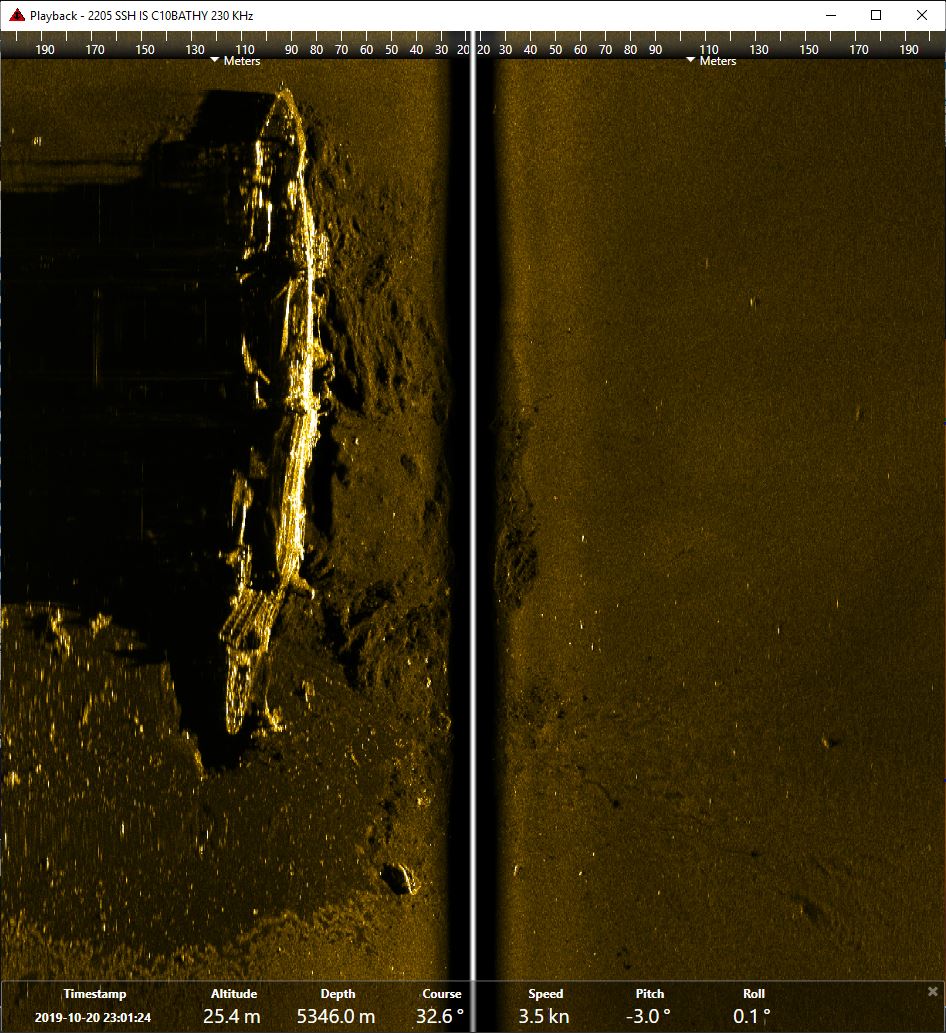 Akagi, as flagship of Vice Admiral Chuichi Nagumo, was part of the six-carrier fleet that launched the planes that attacked Pearl Harbor in 1941, leading to the United States' formal entry into World War II. During the fateful battle, the converted battlecruiser was attacked by American dive bombers and took a significant hit by a 1,000-ib bomb that crashed through her 261-meter flight deck. She was ultimately scuttled by a Japanese destroyer. Of the crew members on board, 267 were killed as a result of the battle. The wreckage was found 5,280 meters (more than 17,000 feet) below the surface of the Central Pacific in the Papahanaumokuakea Marine National Monument.

Kaga, located 5,400 meters below the surface and 18nm from Akagi, was scuttled by the Japanese on June 4, 1942 during the Battle of Midway after being attacked by approximately 30 dive bombers and two torpedoes launched by the USS Nautilus.

After valiant efforts to keep the ship alive, the remaining crew realized the damage was beyond repair, and the escorting destroyer Hagikaze launched two torpedoes at the ship to effectively scuttle it. Of the crew members on board, 814 were killed as a result of the battle.

"Unlike land battles, war at sea leaves no traces on the surface," said Frank Thompson, historian from the Naval History and Heritage Command who embarked on Petrel for this expedition. "The efforts made by the Vulcan team aboard Petrel in finding the wrecks of Kaga and Akagi will give historians a new perspective of one of World War II's pivotal battles." 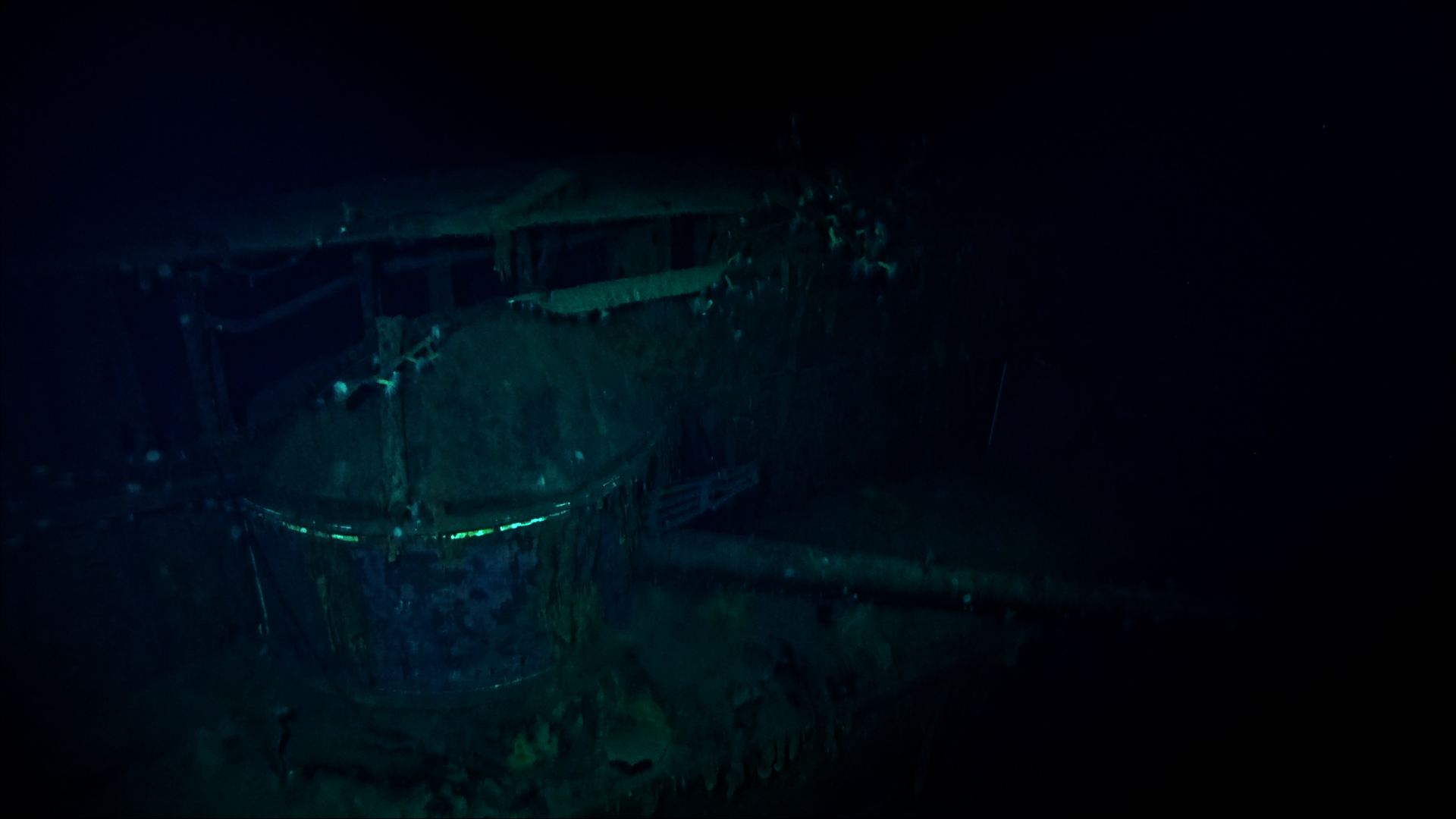 Along with Akagi and Kaga, two other Japanese fleet carriers – Sōryū and Hiryū – were sunk during the battle.

The Battle of Midway was a decisive naval battle during World War II that occurred six months after Japan's attack on Pearl Harbor. The crew aboard R/V Petrel has been surveying the massive area documenting more than 500 square nautical miles,

“This project is significantly different from previous missions as it required a level of investigation, analysis and survey of a carrier-based engagement initially separated by over 150nm, a total area covering thousands of square nautical miles,” said Robert Kraft, director of subsea operations for Vulcan Inc. “It was a major carrier-to-carrier battle that left its eerie evidence strewn for thousands of miles across the ocean floor. With each piece of debris and each ship we discover and identify, our intent is to honor history and those who served and paid the ultimate sacrifice for their countries.”

Over the past few years, the crew of R/V Petrel has discovered more than 30 sunken warships, including USS Hornet, USS Wasp, USS Juneau, USS Ward, USS Lexington, USS Helena and perhaps most famously, the USS Indianapolis.

Additional past Vulcan-led expeditions have resulted in the discovery of USS Astoria, the Japanese battleship Musashi and Italian WWII destroyer Artigliere.

What's It Like To Live And Work On The Ocean? A Q&A With Our Director of Subsea Operations

What's It Like To Live And Work On The Ocean? A Q&A With Our Director of Subsea Operations

Our ABCs for Optimism

Our ABCs for Optimism