Cole was the co-pilot for the famous aviator Jimmy Doolittle who, from the flight deck of the USS Hornet (CV-8) in the Pacific Ocean, led 16 Army Air Force bombers in the first strike against Tokyo in response to the Japanese attack on Pearl Harbor. The raid was personally requested by President Franklin Roosevelt. The Hornet’s final resting place was discovered in January by Paul Allen’s R/V Petrel. 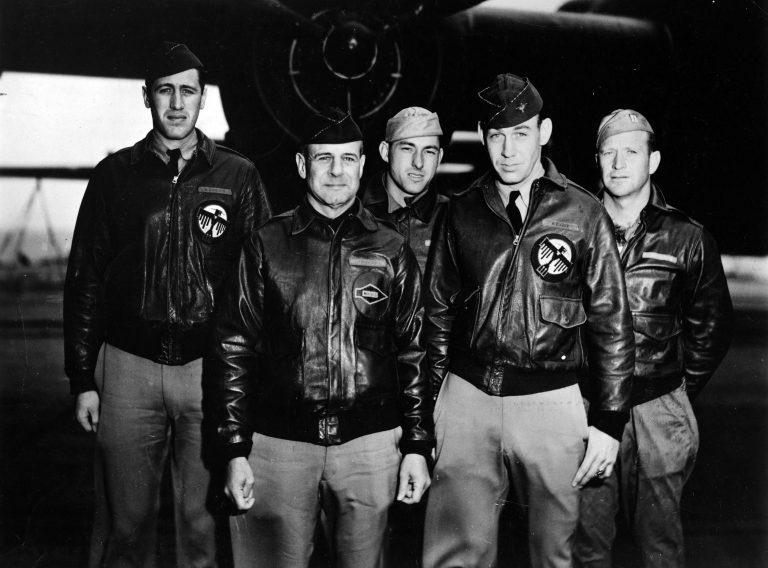 According to the New York Times obituary, “To the Japanese civilians on the ground in Tokyo, it seemed to be just another plane in the skies that day, when a scheduled civil defense drill was being conducted.

"People on the ground waved to us," Mr. Cole remembered. "We could see the moat, the Imperial Palace and downtown Tokyo."

In a recent interview with the Northwest Florida Daily News, Lt. Col. Cole had a quick response when asked what he remembered most about the Doolittle Raid,

“The thing I remember most is my parachute opening.”

The airmen of the Doolittle Raid had to bail out of their planes on the way to their intended landing bases in China, and 77 of the 80 crew members initially survived the mission. Eight were captured by the Imperial Japanese Army in China, three of those were later executed, and a fourth died of disease while imprisoned. One bomber landed in Russia where their plane was confiscated and the crew was interned until 1943. Those who bailed out over China were aided by Chinese civilians. The Japanese Army’s response in China resulted in the loss of an estimated 250,000 lives.

You can read more about the discovery of the Petrel here, and see all of R/V Petrel’s discoveries and expeditions here.