These 15 Sharks Species Are Now Critically Endangered, Here's Why You Should Care

File this under news you may have missed, but too important to overlook.

Last week, the International Union for the Conservation of Nature's (IUCN's) assessment of giant guitarfish and wedgefish identifies these flattened sharks as the world's most threatened marine fish.

The new IUCN Red List assessments classified all but one of the 16 warm-water flat shark species as Critically Endangered with declines of more than 80 percent over the past 30 to 45 years, due primarily to overfishing. The updated assessments and peer-reviewed research comes four months after the IUCN announced an upgraded threat level to Endangered for the shortfin and longfin mako sharks with a 90 percent decline in the Atlantic over the past 75 years. These declines are in large part due to the value of their fins – which are traded globally and prized for use in shark fin soup and command the highest price of all fins in trade hubs such as Hong Kong. 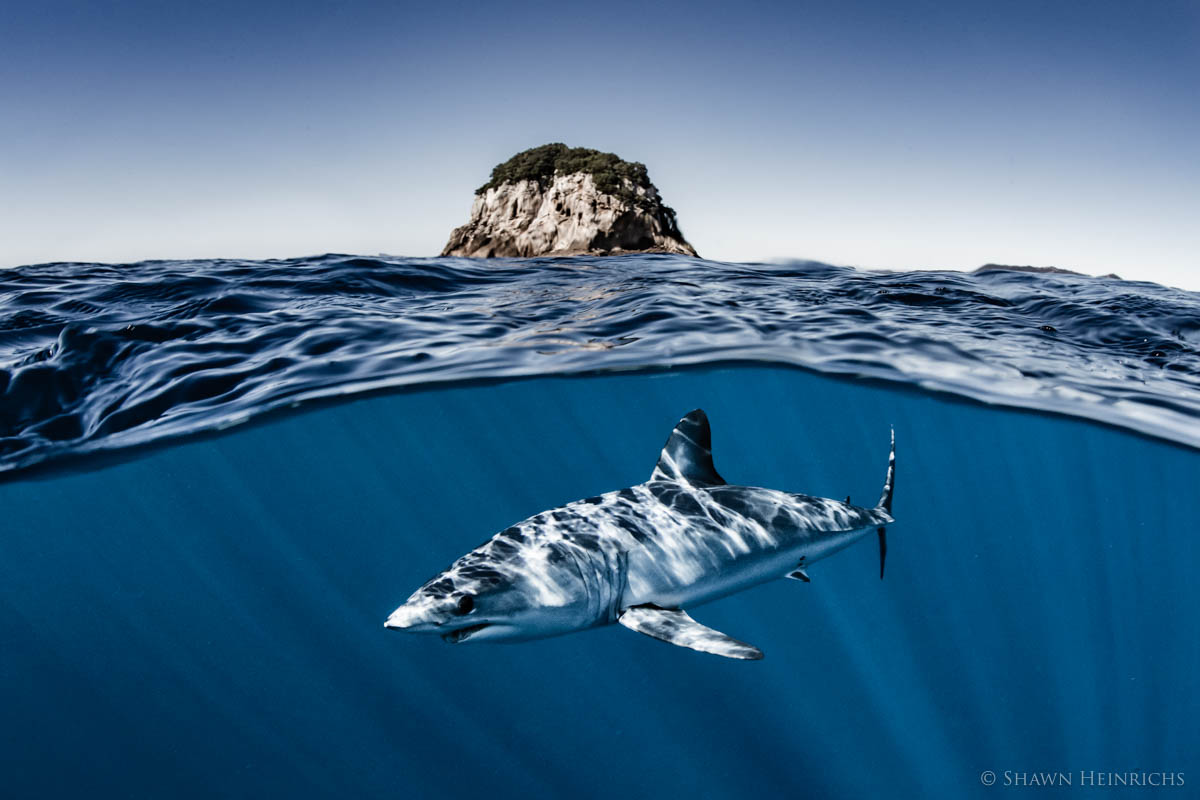 The IUCN assessments add weight to the argument for trade regulations that will be debated during the upcoming 18thConference of the Parties (CoP18) of Convention of International Trade in Endangered Species of Wild Fauna and Flora (CITES) starting August 17 in Geneva.

Three proposals that together would list shortfin and longfin mako sharks, 10 species of wedgefish and six species of giant guitarfish on Appendix II of CITES have drawn a record-breaking number of supporters, with 67 governments co-sponsoring one or more of the listing proposals.

"These disturbing population declines of important shark species can no longer be ignored – 17 of 18 species being considered for listing are now assessed as Endangered or Critically Endangered globally," said Luke Warwick, Associate Director of Shark and Ray Conservation at the Wildlife Conservation Society (WCS). "If we don't act now, we will lose these animals and the unique role they have played in marine food webs since the time of the dinosaurs."

With funding and management from Vulcan Inc., WCS along with the Pew Charitable Trusts, Humane Society International, International Fund for Wild Animals, Florida International University and Shark Conservation Fund joined forces to support the listing proposals through education and advocacy outreach. According to this coalition that Warwick represents, two-thirds of the governments in attendance at the CITES CoP will need to vote in favor of the progressive shark listing proposals.

All these species are heavily traded for their high-value fins, and in the case of mako sharks, their meat as well. They are fished and traded globally and have very low reproductive rates that leave their populations especially vulnerable to overfishing.

"The CITES conference is a crucial point in global efforts to save these sharks and rays," said Warwick. "This might be our last chance to establish measures that drive protections and proper management for these species before they are lost forever."