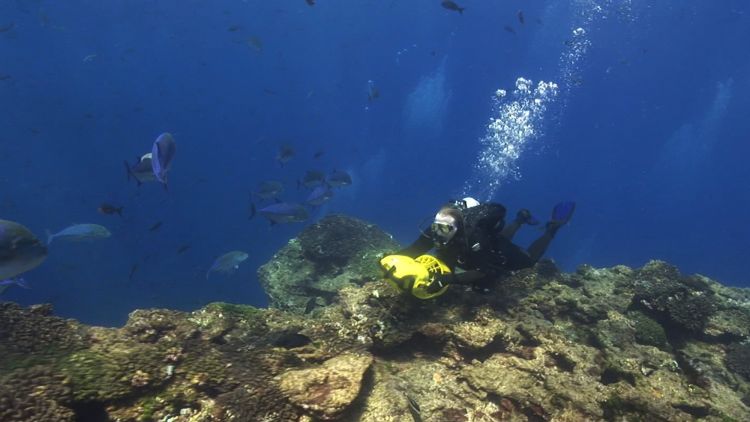 Raised in the Pacific Northwest, Paul Allen grew up alongside the shores of the Puget Sound, where he developed a close relationship with the water and the local ecosystem it supports. He became an avid diver and has traveled the world exploring new areas and sea life. From diving in Antarctica to swimming alongside massive, gentle whale sharks, Paul's love of the sea has always been an integral part of his life. However, on his many dives and explorations, he discovered that in reefs across the globe, local ecosystems were being depleted. Not only were they no longer viable dive spots, they weren't sustaining undersea life, and their destruction was impacting local communities.