10 Images of Humans and Sharks That Will Inspire You

For most people, Selachophobia, or the fear of sharks, is a very real thing. And how can we blame people for being afraid? After watching movies like ‘Jaws’ or even silly films like ‘Megashark Versus Crocosaurus’ or ‘Sharknado,’ just the thought of stepping into the ocean sparks memories of frightening images of these Hollywood embellishments.

Now consider this: For every human killed by a shark, approximately two million sharks are killed by humans. Additionally, a quarter of shark species are at risk of extinction, 100 million or more sharks are removed from the oceans every year and many of the largest species have seen their populations decline by 90 percent or more.

While there is still much to be learned about sharks and their importance to a marine ecosystem, what we do know indicates that losing sharks could be devastating for the oceans and people. As keystone species, studies have shown sharks play important roles in both the middle and top of the food web likely influencing the health of coral reefs.

Thankfully, the world is starting to wake-up to the crisis facing sharks. At the upcoming Convention on International Trade in Endangered Species of Wild Fauna and Flora (CITES), a record-breaking number of countries have offered their support to protect 18 species of sharks and rays (mako sharks, wedgefish and giant guitarfish) that are quickly disappearing from the world’s oceans.

While this may not convince you, we interviewed 10 people to hear about their experiences observing sharks in their natural habitat.

"I had seen sharks from a boat or the shore before, but the first time I saw one in the water it was a 20 foot-long whale shark. Despite the size it wasn’t in any way a scary experience, the most striking thing being the bulk of the animal, as it moves out of the murky plankton-rich waters it was feeding on." 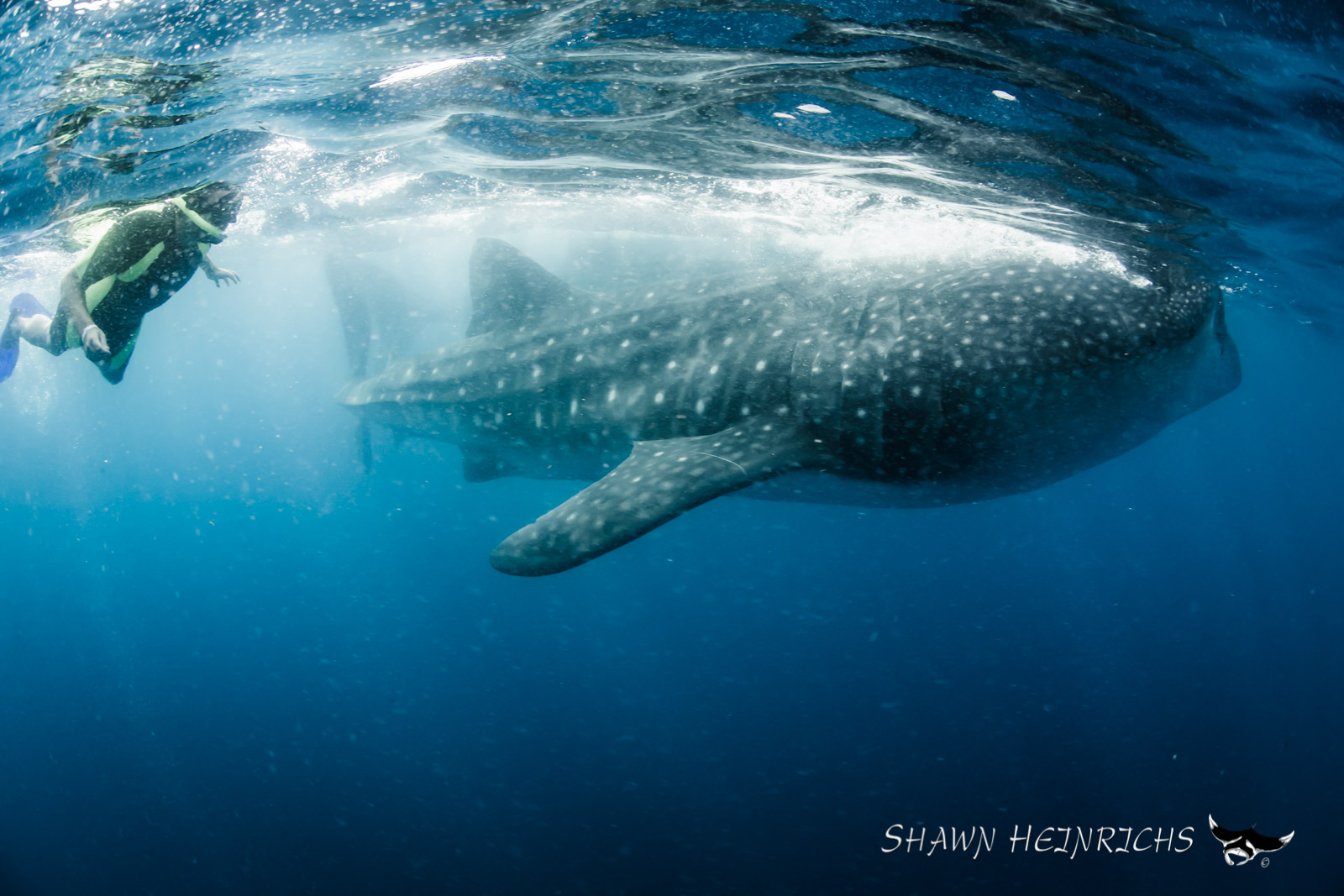 “I’ll never forget my first encounter with sharks at Cocos Island, a UNESCO World Natural Heritage Site, in Costa Rica. After that day I will never see the ocean the same way. A huge number of scalloped hammerhead sharks (more than a 100) swam over my head, swimming smoothly, synchronized and perfectly shaped. That day the sharks had a hypnotic effect on me and still do to this day.” 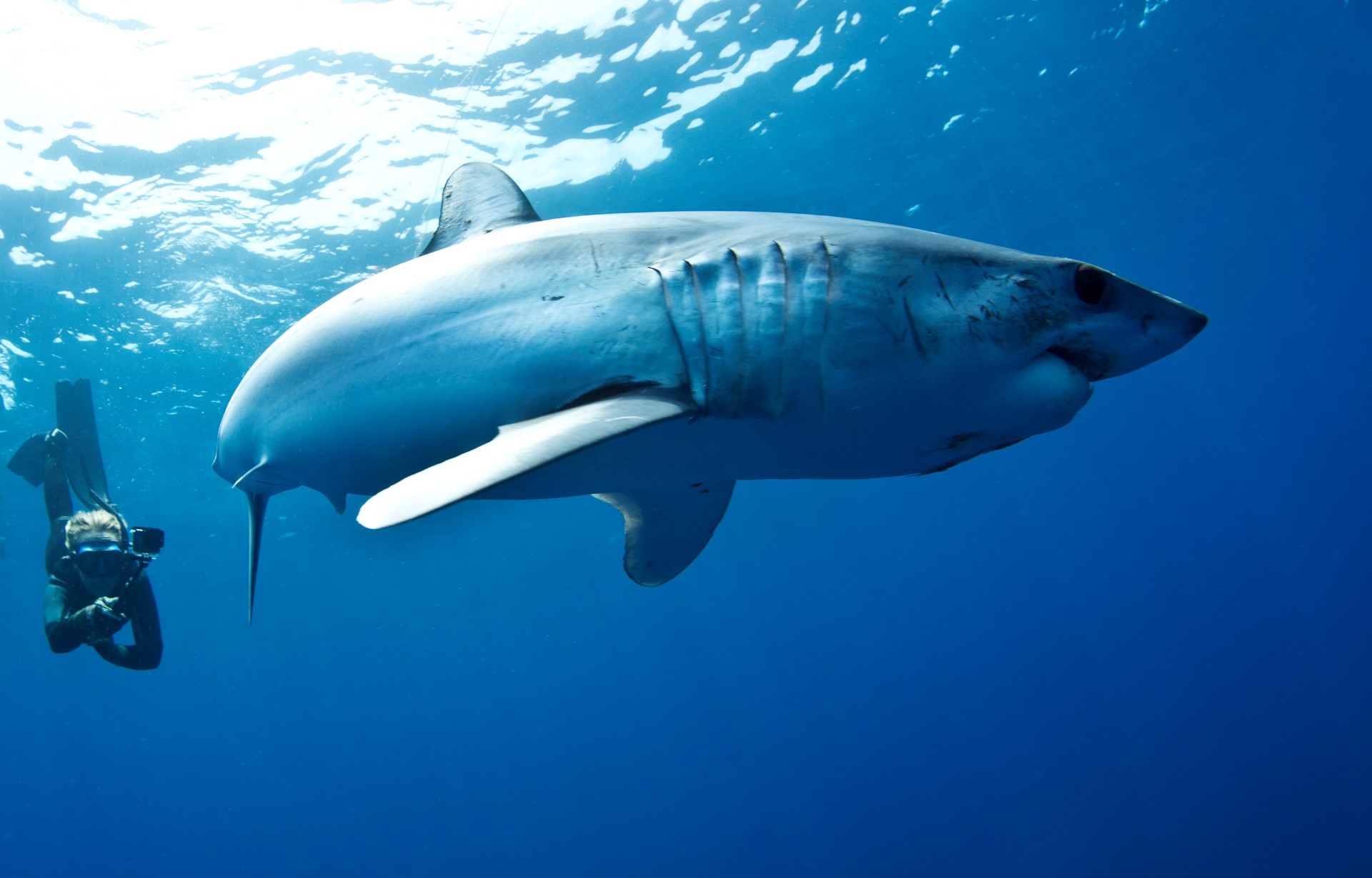 "What surprised me the most was how shy sharks are. In my work as a marine biologist on the Great Barrier Reef we encounter sharks all the time when we’re working, particularly in the remote north where we’ll see them every time we jump in the water to conduct coral surveys. If we’re lucky, they’ll sometimes be a little curious about what we’re up to and sneak closer to investigate: but 9 times out of 10 they’ll zoom off as soon as you look directly at them. Nowadays, I pretend I am very busy concentrating on an interesting piece of coral in the hope they’ll come a little closer so I can snap a photo or simply enjoy watching them glide past. With the exception of places where sharks are handfed, or unaccustomed to divers at all, they’ll almost always spook easily: they’re much more wary of us than we are of them." 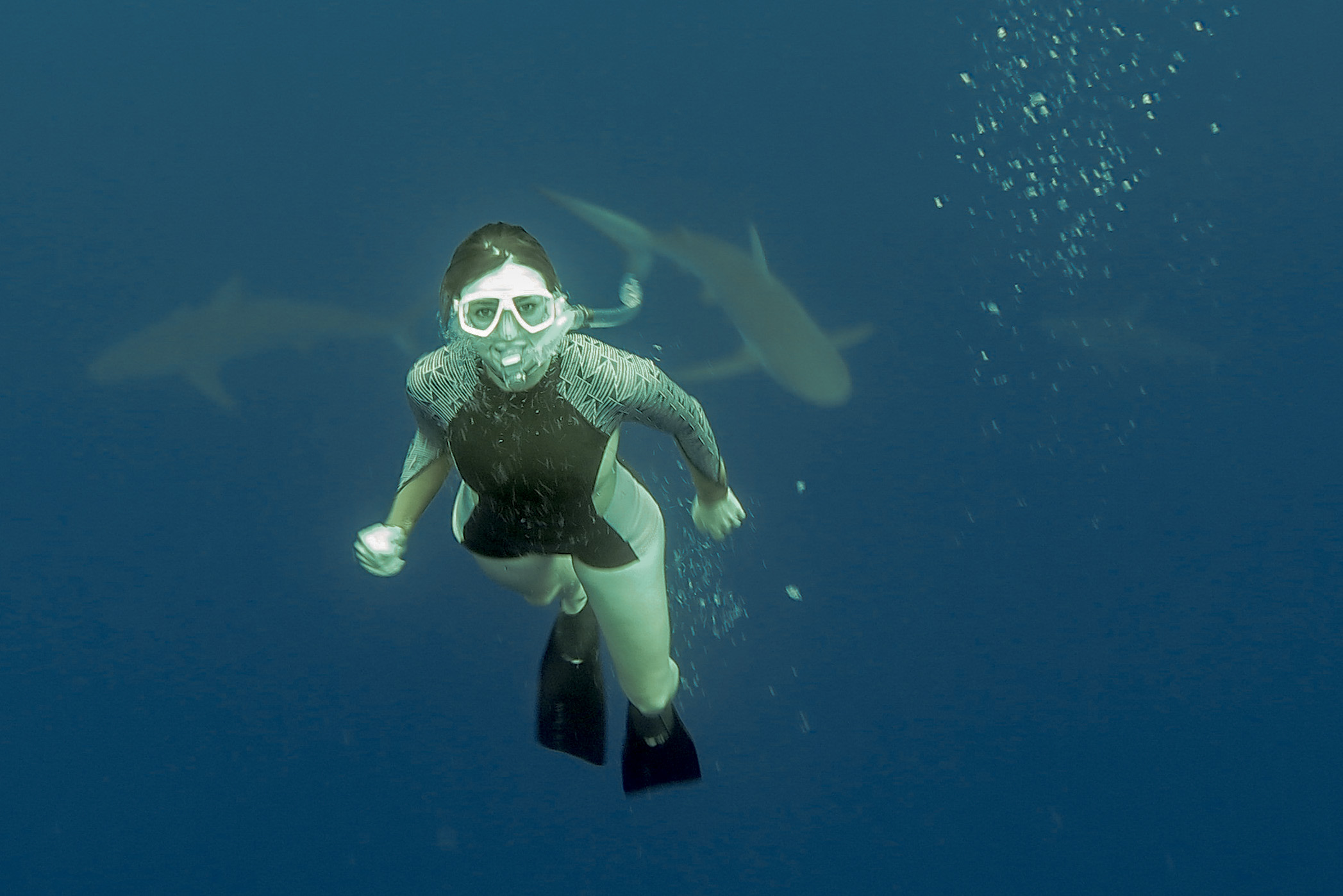 "I'll never forget my first underwater encounter with a wild shark. I had dreamed of this moment since I was a little girl. I vividly recall watching “Jaws” with my Grandma, for probably the 100th time, and listening to her go on and on about the fear and panic the film caused her in the late 70s. Fortunately, it had the exact opposite effect on me - inspiring a deep fascination with sharks that has lead to nothing but love and respect for these incredible animals. As ocean legend Jacques Cousteau once said, 'people protect what they love.' For me, it was certainly love at first sight. Once you lock eyes with one of these animals, you can’t help but respect their beauty and power." 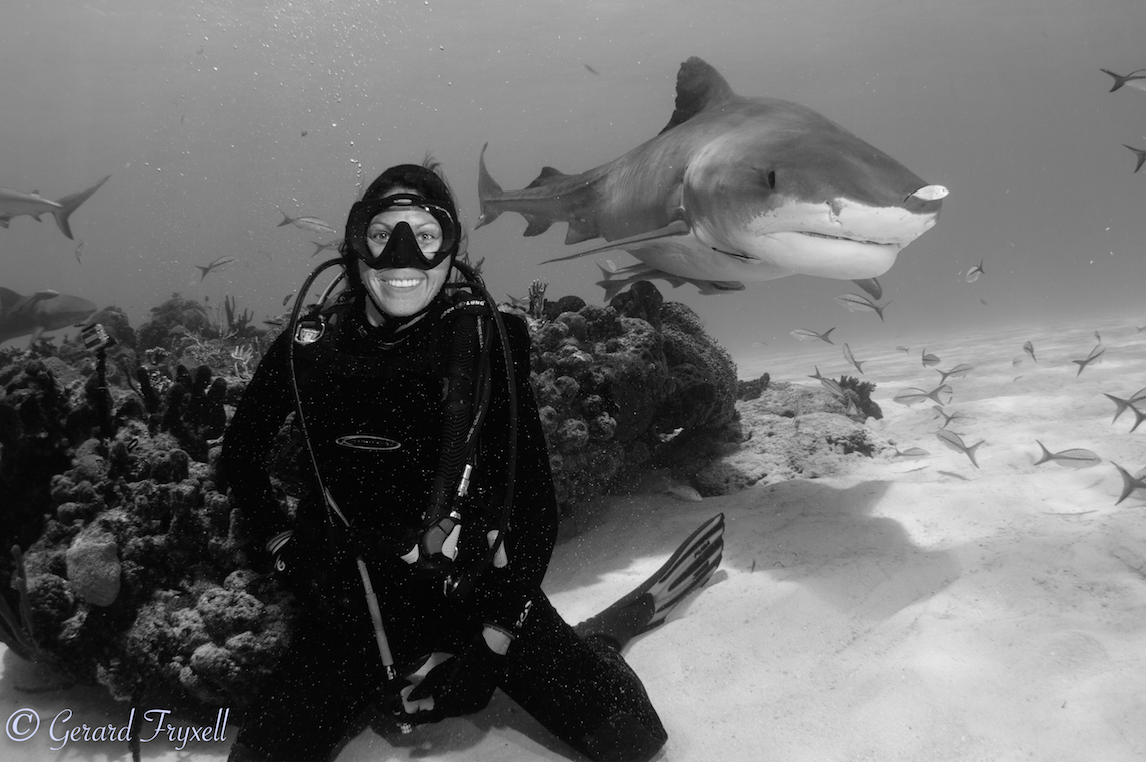 "Seeing sharks in their natural environment showed me how important they are for an ecosystem and if we care about our blue planet we should care about sharks. I've mostly encountered sharks in healthy ecosystems and never seen them on destroyed reefs. I believe this is an indication that they are needed to our oceans in balance." 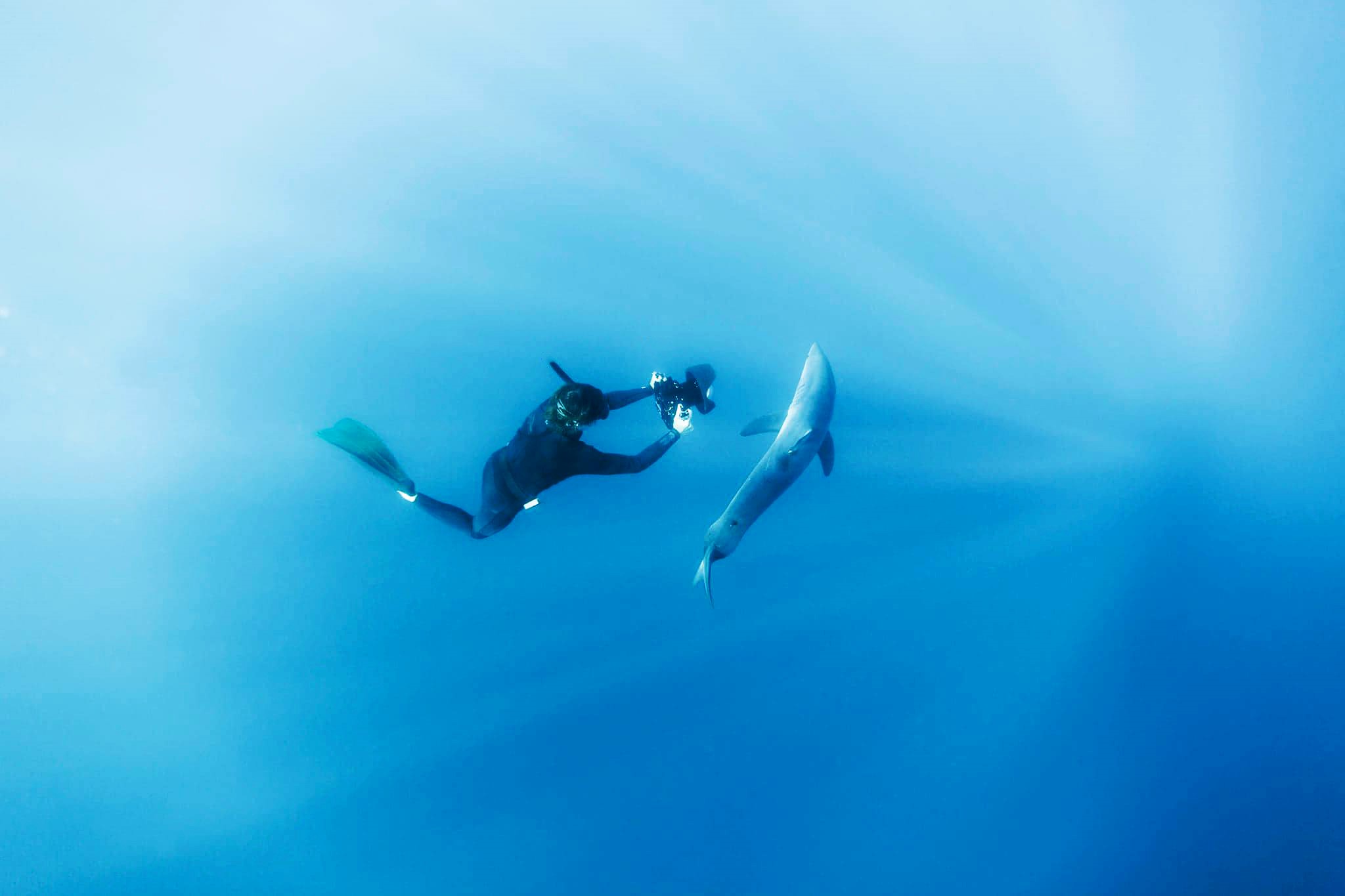 “I will never forget seeing my first great hammerhead shark. Kneeling on the sand flats I saw a dark silhouette moving closer. A large female great hammerhead came into view. Scanning the seafloor with her hammer, she swam peacefully past me, allowing me to get a brief look into her eyes. There was so much more cognitive processing going on than I had imagined. I was captivated by her speed and the way she moved effortlessly through the water. Even the fish around her showed no obvious signs of fear. There was equilibrium surrounding this large predator...."

"I am always surprised at how humbled I feel to be underwater and swimming with sharks. Sharks are so perfectly adapted to the underwater realm. They glide, swim, and move so effortlessly through the reef. While I fumble around with a steel air tank strapped to my back and covered in neoprene for the 45 minutes I can survive underwater breathing air from the surface. Instead of feeling scared or nervous, I feel in awe to be in the presence of sharks, and to have this amazing opportunity to share time below the surface with these impressive animals." 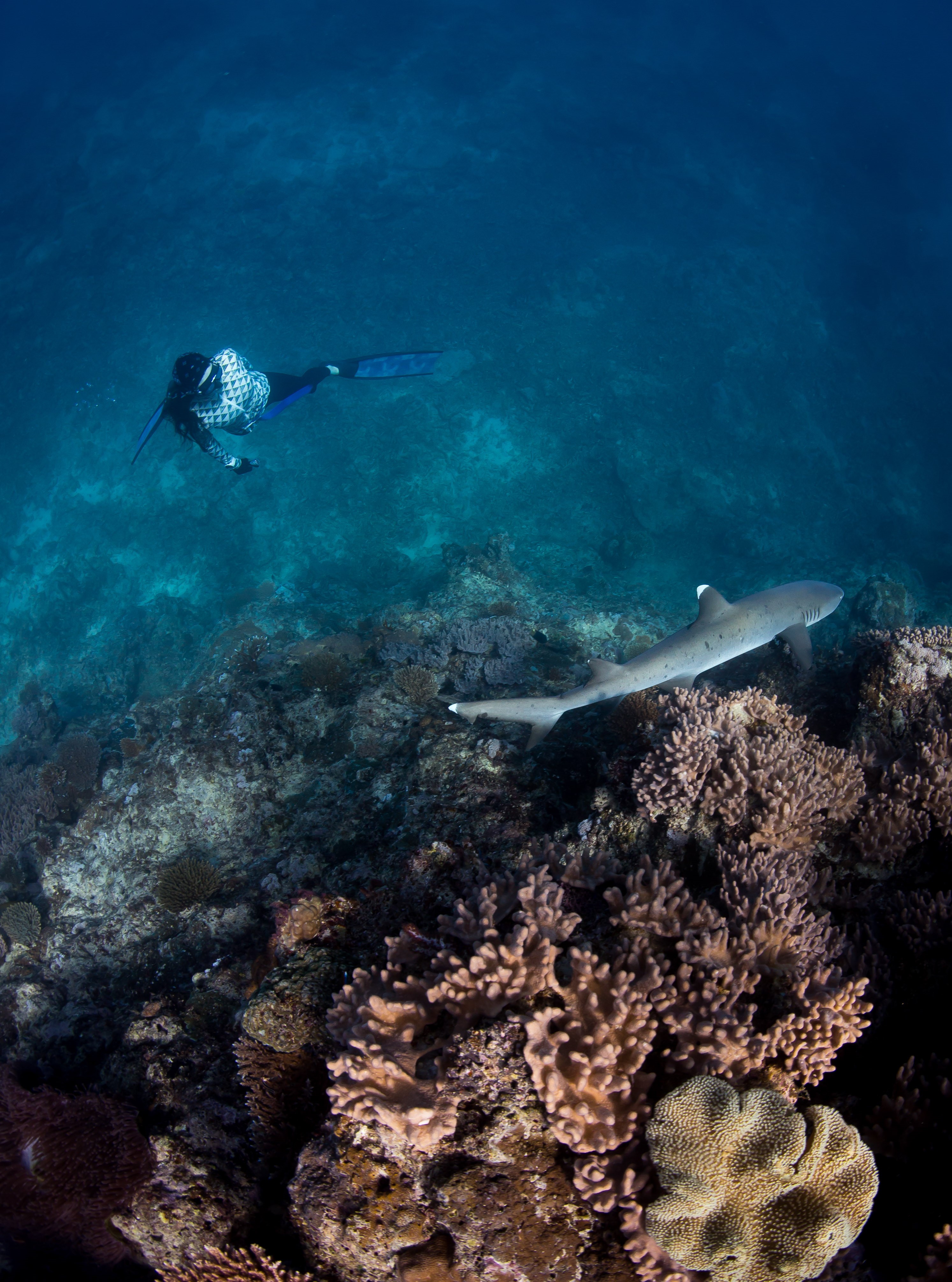 "Sharks are sentient creatures like dogs and respond favorably to affection. I never would've believed that what the world believes to be mindless meat-eating monsters are very affection creatures to the point that they'll follow you along without food for an entire day." 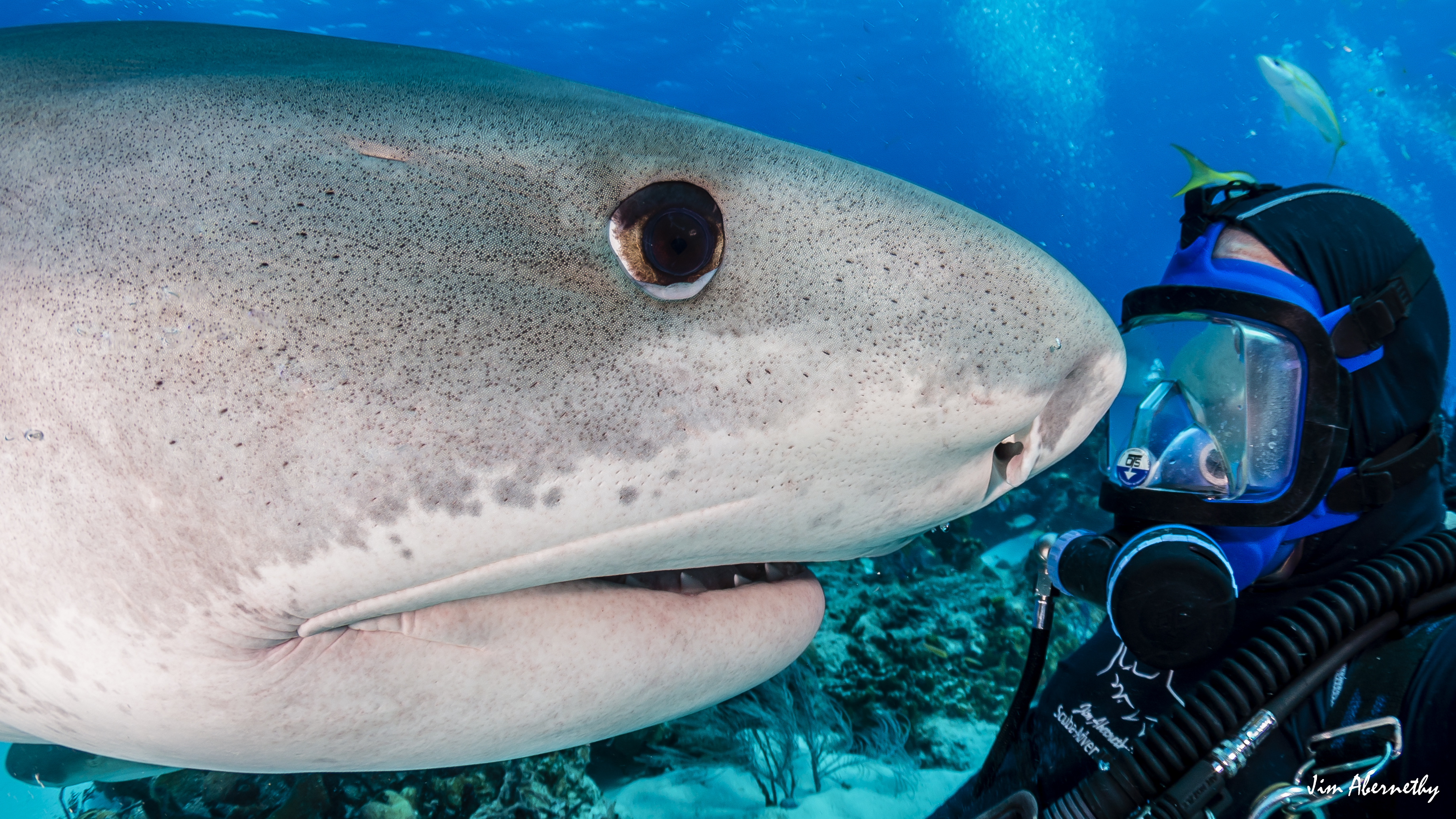 "My first shark encounter definitely gave me the passion to protect their entire species and give a voice to these voiceless animals that are so significant to the environment they live in. They are very important to the survival of coral reefs and therefore help ensure future generations a source of food. It gave me a sense of responsibility to further fight for their survival." 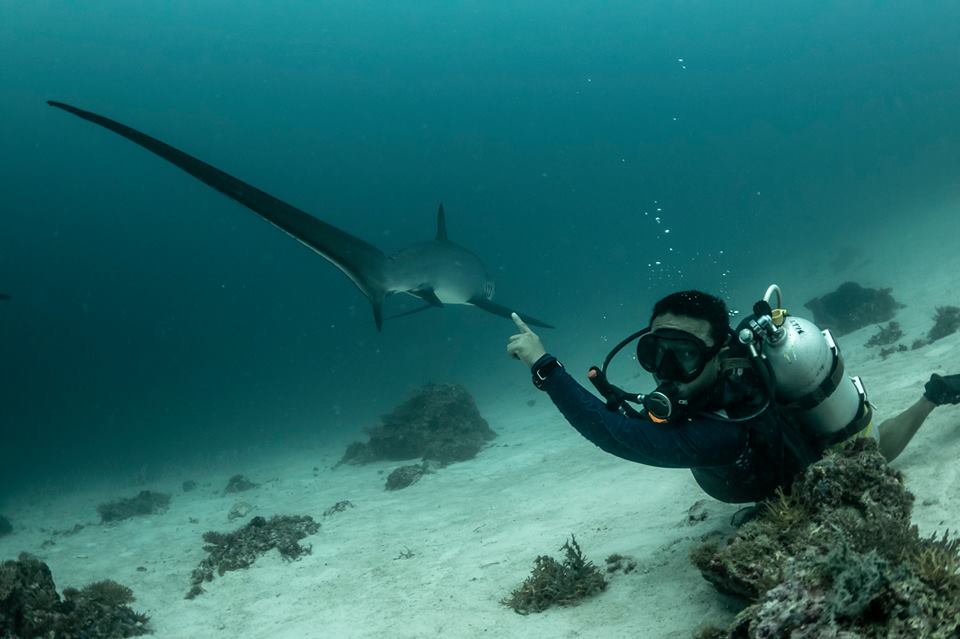 “I have been a diver for almost three decades and sharks are some of the most charismatic and captivating creatures I’ve ever seen. Sometimes when I am swimming with them I just marvel at the perfection of these awesome predators. It’s time the world recognizes the true nature of sharks, not as scary monsters, but rather as important creatures deserving our appreciation and protection.” 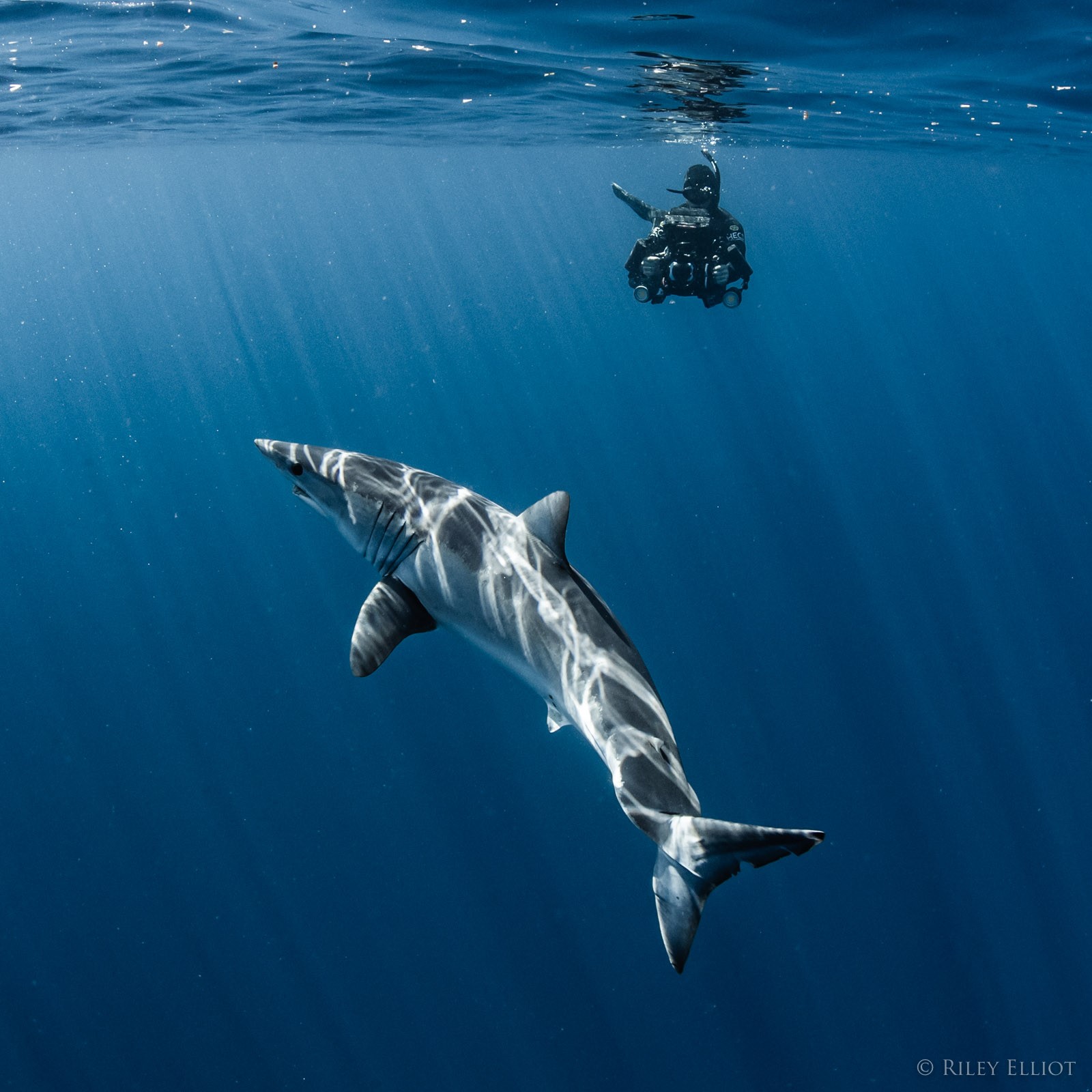