In 2008, I was part of a team of journalists tasked with answering the question – How do we end global poverty? This question led us to a powerful and, at the time, virtually untold story.

We found a mountain of evidence pointing to educating girls as being the best investment to end poverty in a single generation, as well as the most effective way to improve health, prosperity, peace, resilience to crisis, agricultural productivity and more. 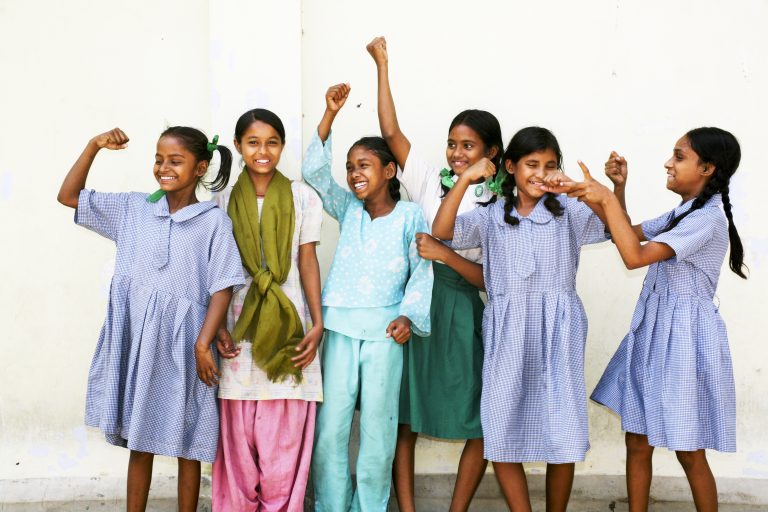 As filmmakers and journalists, we believed if we could tell this story well, people across society would be as inspired as we were and would do something to make sure girls had the opportunity to go to school. We wanted to make a film that would ignite change, classroom by classroom and community by community. 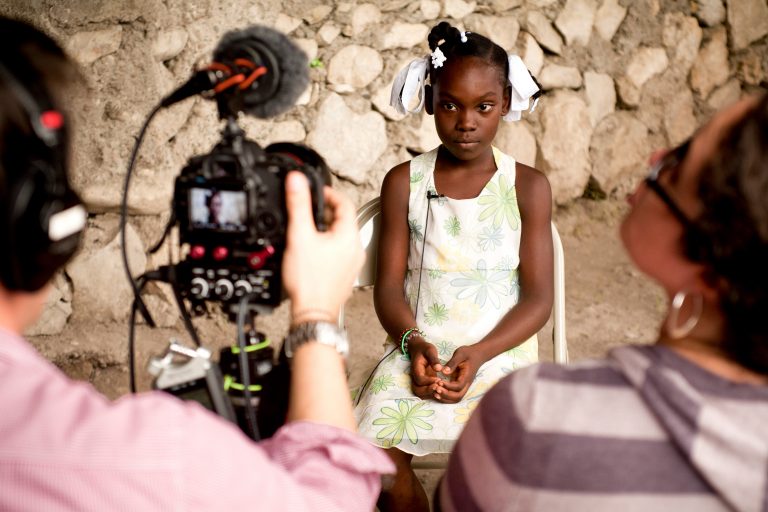 So we partnered with Vulcan Productions and Intel to make Girl Rising. The film tells the story of nine ordinary but extraordinary girls from different countries. We worked with acclaimed female writers from each country and talent such as Meryl Streep, Anne Hathaway, Cate Blanchett and Alicia Keyes to voice these stories.

Since the launch of the original Girl Rising film in 2013, the film has been broadcast in more than 170 countries and translated into more than 30 languages. Girl Rising has garnered 5 billion global media impressions and our curriculum have been used by more than 8,500 educators globally, reaching tens of thousands of students in 125 countries and all U.S. states.

We architected national campaigns in India, Nigeria and The Democratic Republic of the Congo. Our goal in each country was to use the power of media to strengthen the broader social movement for girls’ equality as well as work at the grassroots with local partners to make real change on the ground for girls. Since then we have also expanded our on the ground work to Pakistan, Thailand, Guatemala, as well as built a robust program in the U.S. designed to teach students how to be an active, caring global citizen. 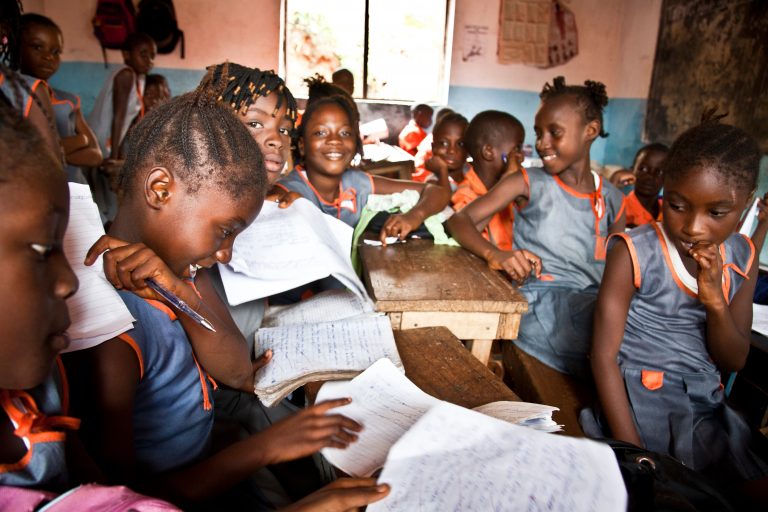 One of my favorite stories of Girl Rising’s impact is of a young 14-year-old boy from Rajasthan, India. After watching the Hindi language chapters of the film, he created a “brother-sister” club in which boys took a pledge to support their sisters. In order to join, they had to take the concrete actions of teaching their sister how to ride a bike, ensure she got to and from school safely and share the housework with her — something that all too often falls to girls alone. He is just one of thousands of examples of individuals who have been inspired by Girl Rising and are moved to do something in their own community to support girls. 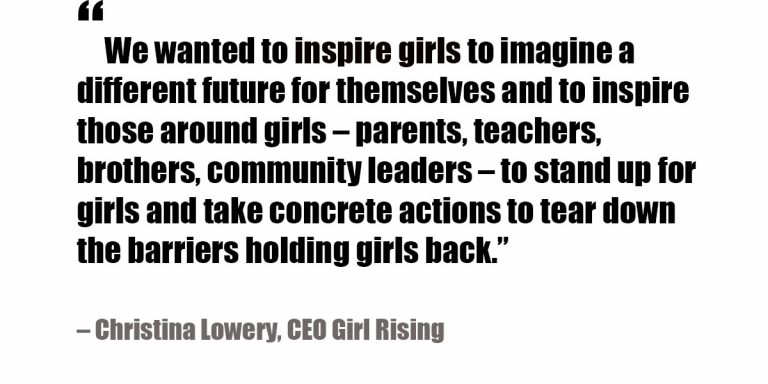 We at Girl Rising have seen the power of well-told stories to open up a space inside someone, to make a person think differently, feel something new and change the way they act. On this International Day of the Girl, 6 years after we launched Girl Rising, we are digging in deeper. We are expanding our work – making new films, adding new tools, moving into new countries. We are committed to making sure that girls everywhere are educated and supported so they can be full and equal participants in society. We know the future of our world depends on it.