From fascinating discoveries and incredible breakthroughs to memorable milestones, take a chronological trip back through seven of our favorite moments of Paul Allen’s 2017.

In March of 2017, the University of Washington elevated its Department of Computer Science & Engineering to a school and honored Allen by naming it in his honor. Growing up as the son of the university’s Associate Director of Libraries, Allen spent hours and hours at the university not only devouring piles of books but honing his computer skills in the graduate computer lab. UW was also the place where Allen and Bill Gates created Traf-O-Data laying the groundwork for Microsoft. While he never attended the university, the honor wasn’t lost on Allen. 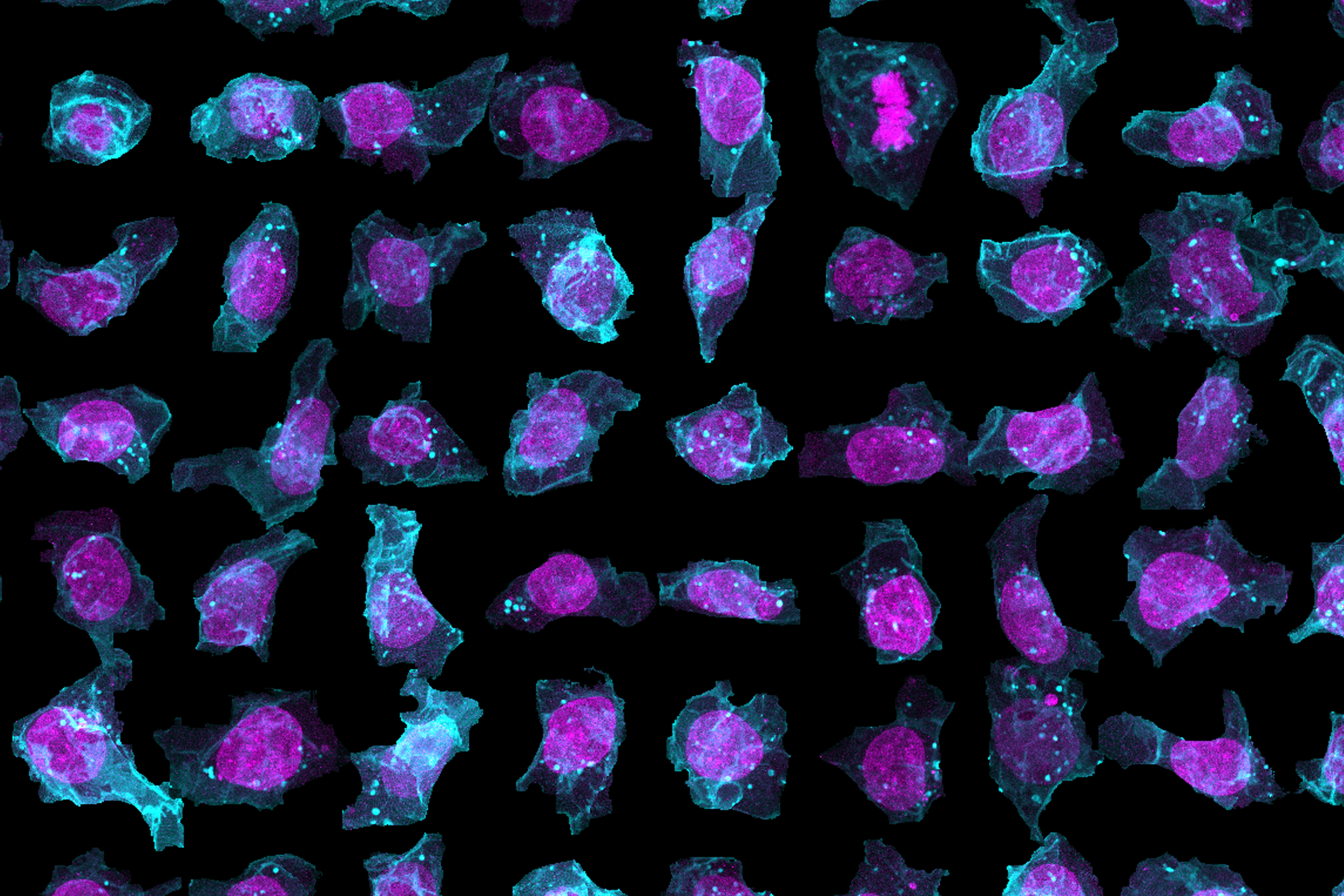 In April, the Allen Institute for Cell Science announced the launch of the Allen Cell Explorer: an one-of-a-kind portal that provides a digital window into the human cell. Combining large-scale 3D imaging data, predictive modeling, gene edited cell lines and a growing suite of powerful tools, the website was motivated by a need to understand how various components of cells interact–something we still do not understand. The idea is this, if we understand how normal cells interact with one another, it will help us grasp what goes wrong in cells during disease.

Microsoft and Apple. Over the years, they’ve been fierce competitors and friendly collaborators. While their approaches have differed, they’ve shared a common vision–to bring computers to people’s fingerprints. So, when Allen’s Living Computers Museum + Labs opened an interactive exhibit in April dedicated to the first two decades of Apple, the opening night led to a memorable first meeting between Allen and Apple co-founder, Steve Wozniak.

Flying Lotus performs at the Main Stage for Day 2 of the 2017 Upstream Music Festival in Seattle, WA on May 12, 2017. (Photo by David Conger / Upstream)

A NEW MUSIC FEST AND SUMMIT FOR SEATTLE’S OLDEST NEIGHBORHOOD

In May 2017, Upstream Music Fest + Summit brought out crowds, a Northwest drizzle and a tsunami of live performances by more than 360 emerging and main stage artists as well as keynote discussions with Macklemore, Quincy Jones and Dr. Portia Sabin. The first-year Fest + Summit saw strong attendance with more than 30,000 attendees throughout the weekend including an estimated 5,000 people who attended free shows. What resulted was a truly walkable mixtape that snaked through Seattle’s Pioneer Square filling classic cafes, restaurants and local favorites.

Coming in at nearly 500,000 pounds with a wingspan of 385 feet supporting six 747 engines on 28 wheels, Stratolaunch–the world’s largest aircraft–moved out of its hangar in late May. The roll out was a major milestone in Allen’s vision to make access to space more reliable and convenient. Over the next coming weeks and months, Stratolaunch conducted several tests at the Mojave Air and Space Port in preparation for its first flight.

After 72 years underwater, wreckage from the sunken World War II ship USS Indianapolis was located in August 2017. While many have attempted to find the famous ship, Allen and his research vessel (R/V) Petrel were able to find her 5,500 meters (18,000 feet) below the surface, resting on the floor of the North Pacific Ocean. With only 19 of the 316 survivors of the sinking still living, and an active community of survivor families, the successful expedition brought closure to the greatest single loss of life at sea, from a single ship, in the history of the U.S. Navy.

Twenty years ago, things looked bleak for the Seattle Seahawks and their fans. While the team may have been in the midst of a long playoff drought with its stadium falling apart, things got even worse when then-owner Ken Behring announced the team was moving to Anaheim. Fueled by a commitment to his community, Allen agreed in 1997 to purchase the organization. At the first home game of the year, the team celebrated Allen’s 20th anniversary as owner.