After nearly two years on the road, the cross-country tour of “Seeing Nature: Landscape Masterworks from the Paul G. Allen Family Collection“ is nearing its end. Featuring masterpieces by artists such as Claude Monet, Thomas Moran, Gustav Klimt and Georgia O’ Keeffe, here are six reasons you should visit it at the Seattle Art Museum before it closes Tuesday.

300,000 | THE NUMBER OF VISITORS WHO VISITED “SEEING NATURE” TO SEE WORKS LIKE THOMAS MORAN’S “GRAND CANYON OF ARIZONA AT SUNSET” 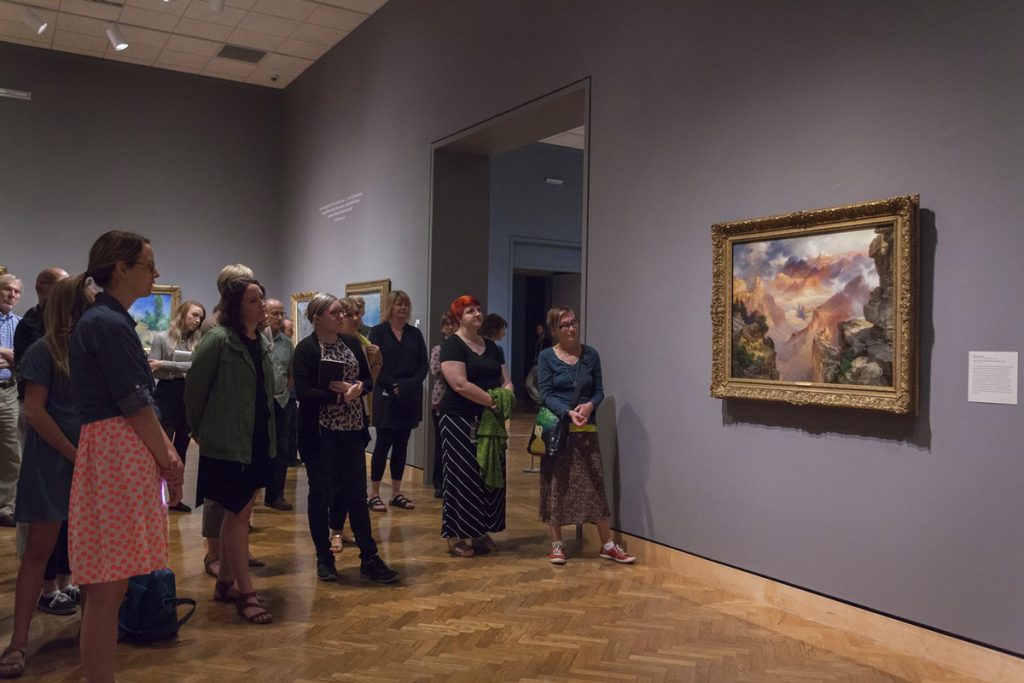 A crowd at Minneapolis Institute of Art gather around Moran’s inspiring pictorial of the Grand Canyon. As Moran said, “however well traveled one may be, a new world is opened to him when he gazes into the Grand Canyon of Arizona.”

39 | The number of masterpieces spanning 400 years that make up “Seeing Nature”, including 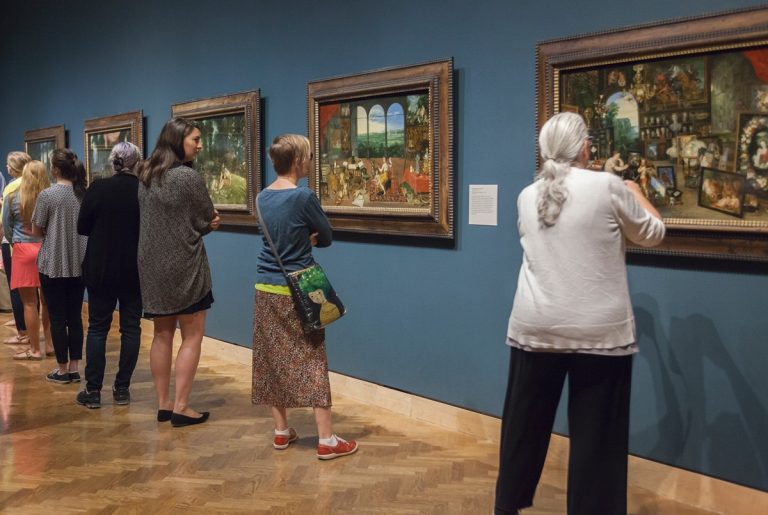 Jan Brueghel the Younger’s series focusing each of the five senses. The five masterworks were completed in 1625 and are the oldest works in the exhibition. A look at the series displayed during the exhibit.

8,000 | The number of miles the exhibition traveled to expose audiences to the intimate brushstrokes of Claude Monet’s “The Water-Lily Pond” 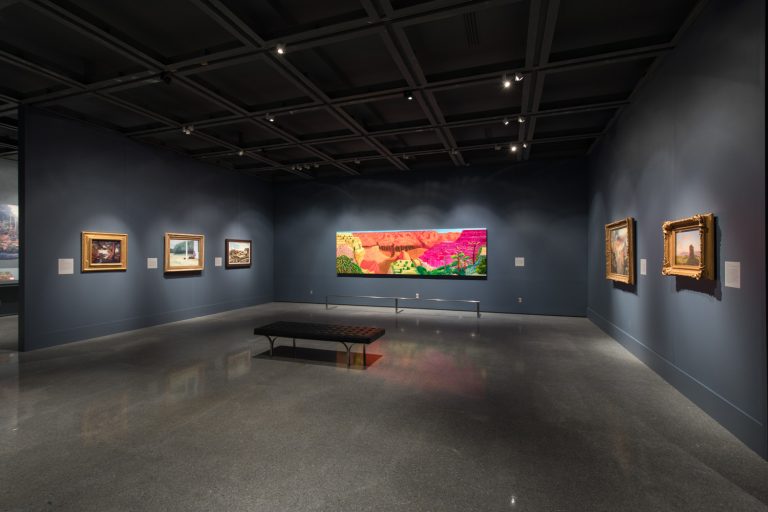 In each city it visited, “Seeing Nature” received rave reviews. KING 5 TV wrote it “just might change the way you see nature. And how much you appreciate it.” MinnPost, an online news site based in Minneapolis, said, “Seeing Nature will make you glad Paul Allen collected art.”

8 (at least) | The number of paintings inspired by one place, Venice

Venice is one of Paul Allen’s favorite cities, a place he says, “takes you back into a previous era…and that gives a different kind of mood than [America].” That the exhibit showcases so many pieces inspired by the city speaks to Allen’s desire to help people experience Venice through the eyes of these artists. 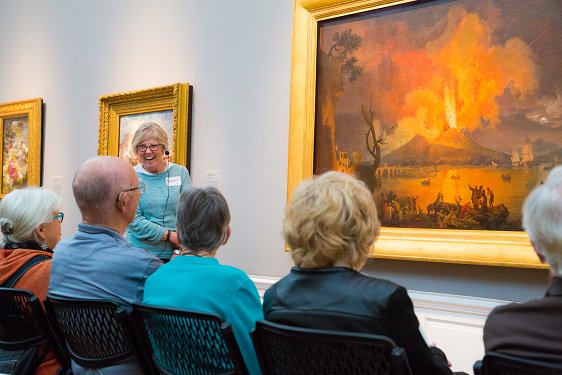 “Eruption of Mount Vesuvius with the Ponte Della Maddalena in the Distance” by Pierre-Jacques Volaire on view at the Portland Art Museum—the first stop on “Seeing Nature”’s cross-country tour.

Paul's history, legacy, and many interests